Home / News / Exploring the Different Parts of a Train: A Comprehensive Guide

Exploring the Different Parts of a Train: A Comprehensive Guide

Trains have long been a reliable and efficient mode of […]

Trains have long been a reliable and efficient mode of transportation for both passengers and cargo. Whether you're riding a local subway or a cross-country Amtrak, you're likely to encounter many different Train parts that work together to keep the train running smoothly. In this article, we'll take a closer look at some of the key components that make up a train, from the engines and carriages to the tracks and signals. The engine is what powers the train and pulls it along the tracks. There are several different types of engines, including diesel, electric, and steam, each with its own unique benefits and drawbacks. Diesel engines are common on long-distance trains and use fuel to generate power. Electric engines, on the other hand, are often used on shorter routes and get their power from overhead wires or a third rail. Steam engines, while less common today, were once the primary power source for trains and used steam to move the wheels.

Carriages, also known as rail cars or coaches, are the long, rectangular vehicles that carry passengers or cargo. They come in various sizes and styles, including sleeper cars for overnight travel, dining cars for meals on the go, and freight cars for transporting goods. Some carriages are equipped with amenities like air conditioning, restrooms, and seating arrangements, while others may be more basic.

Couplers are what allow different carriages to be connected together to form a train. There are several different types of couplers, including screw couplers, knuckle couplers, and link-and-pin couplers. The most common type today is the knuckle coupler, which uses a hinged mechanism to connect the carriages.

Trucks, also known as bogies, are the assemblies that support the carriages and allow them to move along the tracks. They consist of wheels, axles, bearings, and other parts that work together to provide stability and smooth movement. Trucks are mounted underneath the carriages and help to distribute the weight of the train evenly across the tracks.

Tracks, also known as rails, are the long, parallel strips of metal that the train travels on. They are usually made of steel and are supported by wooden ties or concrete sleepers that keep them in place. Tracks come in different sizes, with standard gauge tracks being the most common. They also have various components, such as switches, crossovers, and curves, that allow trains to change direction or switch between tracks.

Signals are an important part of the train system and are used to control the movement of trains on the tracks. They come in various forms, including lights, bells, and flags, and are used to indicate when it is safe for a train to proceed. Signals are usually controlled by a central dispatch office and are placed at key points along the tracks, such as at intersections and crossings.

Brakes are what allow trains to slow down and come to a stop. They come in two main types: air brakes and mechanical brakes. Air brakes use compressed air to activate the brake pads, while mechanical brakes use levers or pedals to apply pressure to the brake shoes. Both types of brakes are essential for ensuring the safety of passengers and cargo on the train.

In conclusion, trains are complex and sophisticated machines that are made up of many different parts that work together to keep them running smoothly. From engines and carriages to tracks and signals, each component plays a vital role

0
Previous: Forklift casting parts are usually made of aluminum or magnesium      Next: Carbon Steel Material XK-AG003 for Agricultural Parts 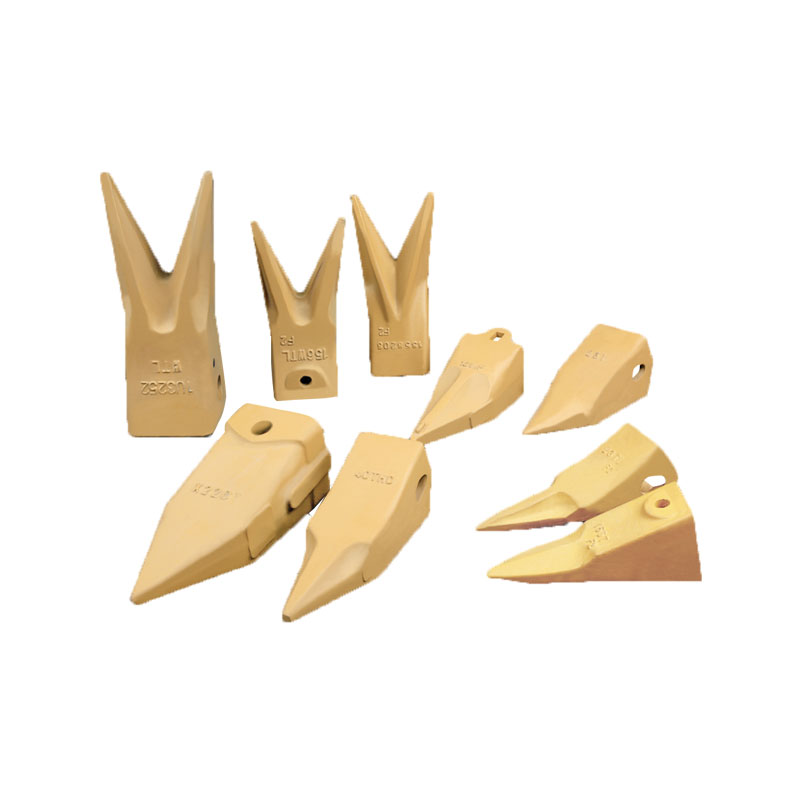 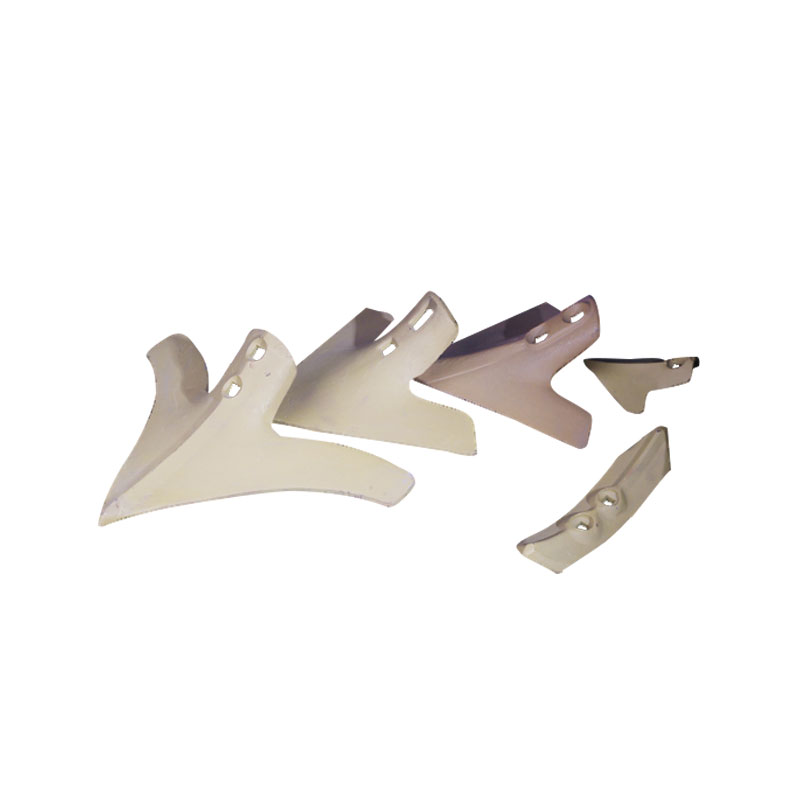 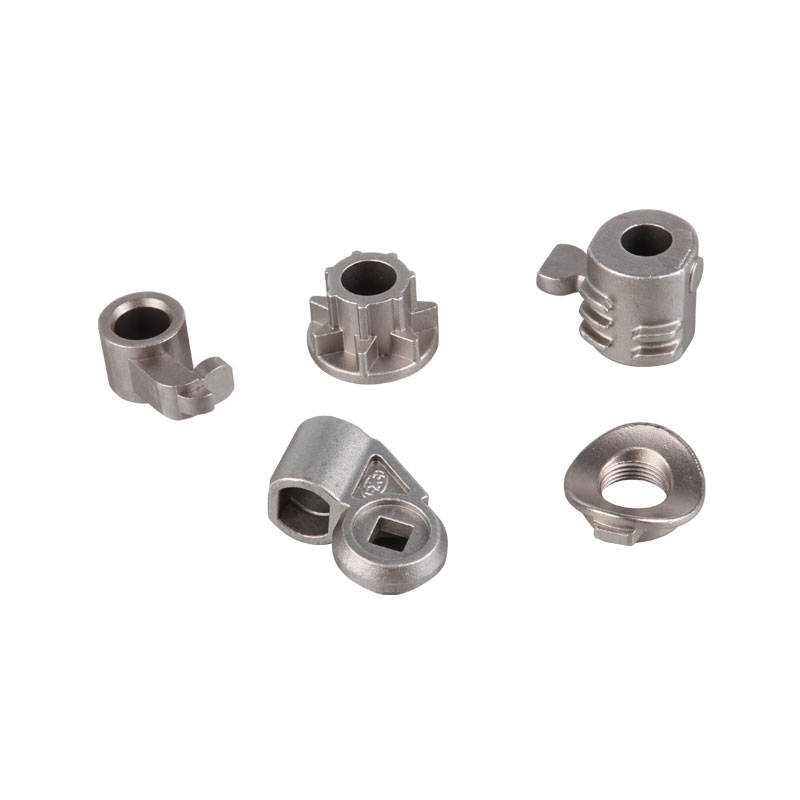 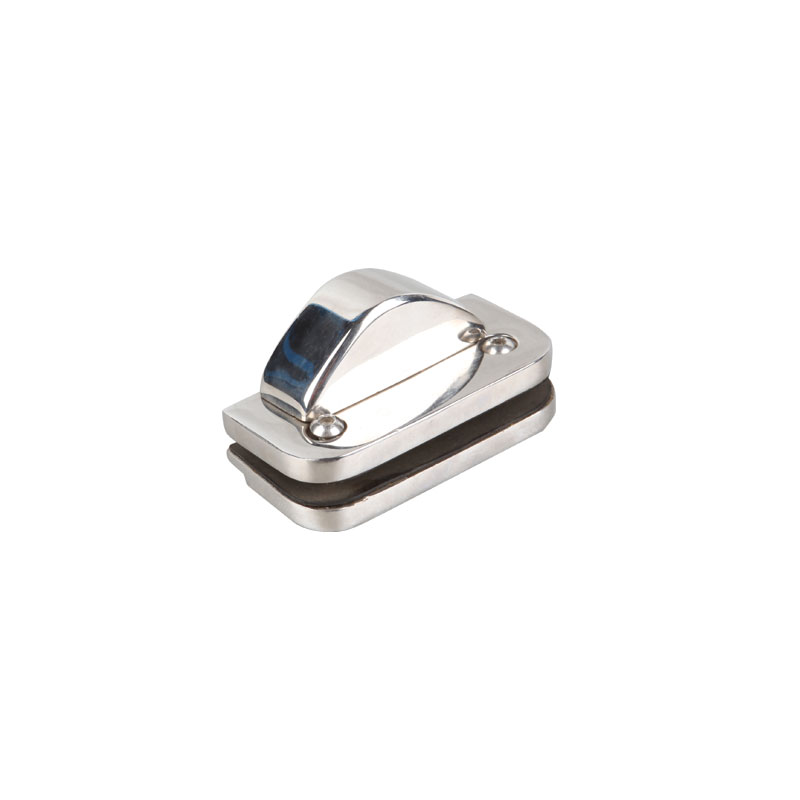